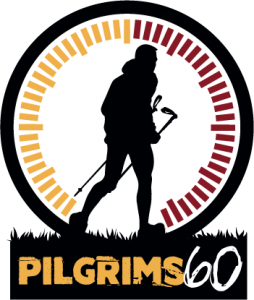 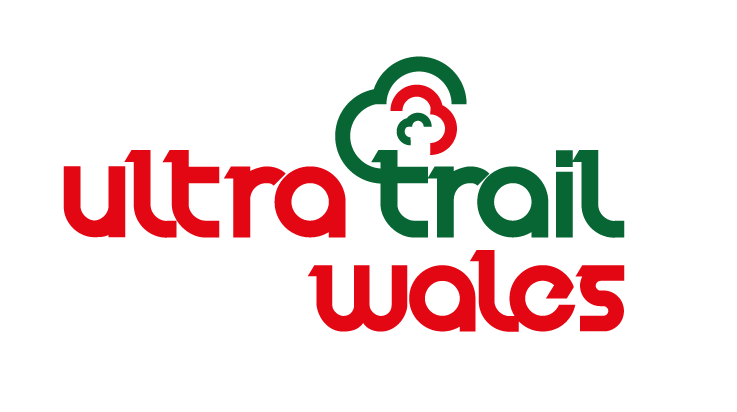 Tucked away beyond Snowdonia's craggiest peaks with the Irish Sea on one side and Cardigan Bay on the other, the Llŷn Peninsula has a distinctive, unspoiled character that's all its own. Its sunny southern coast draws walkers, wakeboarders and dinghy-sailors.

There are several islands dotted around the peninsula, with the famous ancient pilgrimage site of Bardsey Island at its tip and can be seen in all its beauty during the race.

The islands and coastline of Llŷn are a haven for wildlife and an area of outstanding natural beauty. Seals and dolphins are common sites around the peninsula. All of this makes a perfect backdrop for the Pen Llŷn Ultra.

The Pen Llŷn Coastal & Trail Series is a must for those who love the outdoors. An Area of Outstanding Natural Beauty, Blue Flagged Beaches and views that will distract your fatigue. We can guarantee these are races you will remember long after the finishing line.

Hundreds of years have past since pilgrims in their thousands were finding their way to Ynys Enlli/Bardsey Island, drawn there by stories of the special peace to be found at the edge of the western world – the place of the setting sun, with only the vast ocean between them and the unknown.

The Pilgrims Trail 60 links ancient churches dedicated to the saints of the 6th century ,with the race start from Bangor Cathedral which is built on a low-lying and inconspicuous site, possibly so as not to attract the attention of Viking raiders from the sea.

The trail entwines with the North Wales Coastal Path, providing competitors with jaw dropping views from inland to the coast as they race towards the finish.

Race finish is at the picturesque former fishing village Aberdaron at the western tip of the Llŷn Peninsula.

Set in the beautiful Snowdonia National Park, Ultra Trail Wales will have one of the most iconic, challenging and mouth-wateringly beautiful race routes of any event in the UK. Over 50 stunning and challenging miles (80km) and with over 3700m / 12,200ft of elevation gain, the event is set to literally take the breath away!

At the Checkpoint Podcast

The “At The Checkpoint” Podcast is the place to be for Mountain, Trail and Coastal Running interviews.